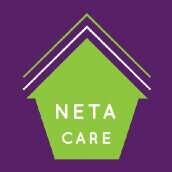 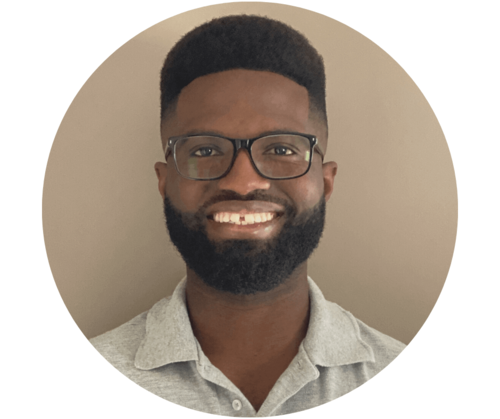 A little bit about Emeka

After working for 7 years in the Royal Australian Air Force, Emeka was significantly, physically injured at work.

He obtained qualifications in community services, business, leadership, and quality auditing. Becoming a disability support worker, Emeka supported others with a range of mental and psychological disabilities. He also gained experience as a youth worker with child protection.

A leader in a range of roles for 10 years, he has been an active community member, run programs for high schoolers, and has the heart to see the disadvantaged walking in unifying strength.

Interesting Facts About Me:

I speak 5 languages but I have forgotten most of them! I’m allergic to chilli but Simeon keeps telling me to eat it so I do…

Let Me Tell You A Story…

When I first joined the military I was sent to a 2-week boot camp. On about day 8, after a long exhausting sleep deprived 28 hours with no real breaks or time for food, we were finally allowed to have a break. I was so exhausted that I fell asleep almost immediately in my little tent and started dreaming of food. In this dream I was having a rather delicious meal, the dream was so good that it almost felt real. At some point, I felt like I was in a trance, where the lines between dream and reality were beginning to blur. I figured the starvation and exhaustion combined were just making it all felt real. Eventually, though it felt too real, it was as though I could literally feel food in my mouth, wanting to break out of the delusion, I decided to wake up to find that the ‘food’ was indeed real! And by food, of course, I mean, a caterpillar had crawled into my mouth while I slept and I was chewing away. What bothers me the most was that I was so hungry I didn’t stop chewing and at the time I was enjoying doing so too….. That’s one memory that will never leave me!